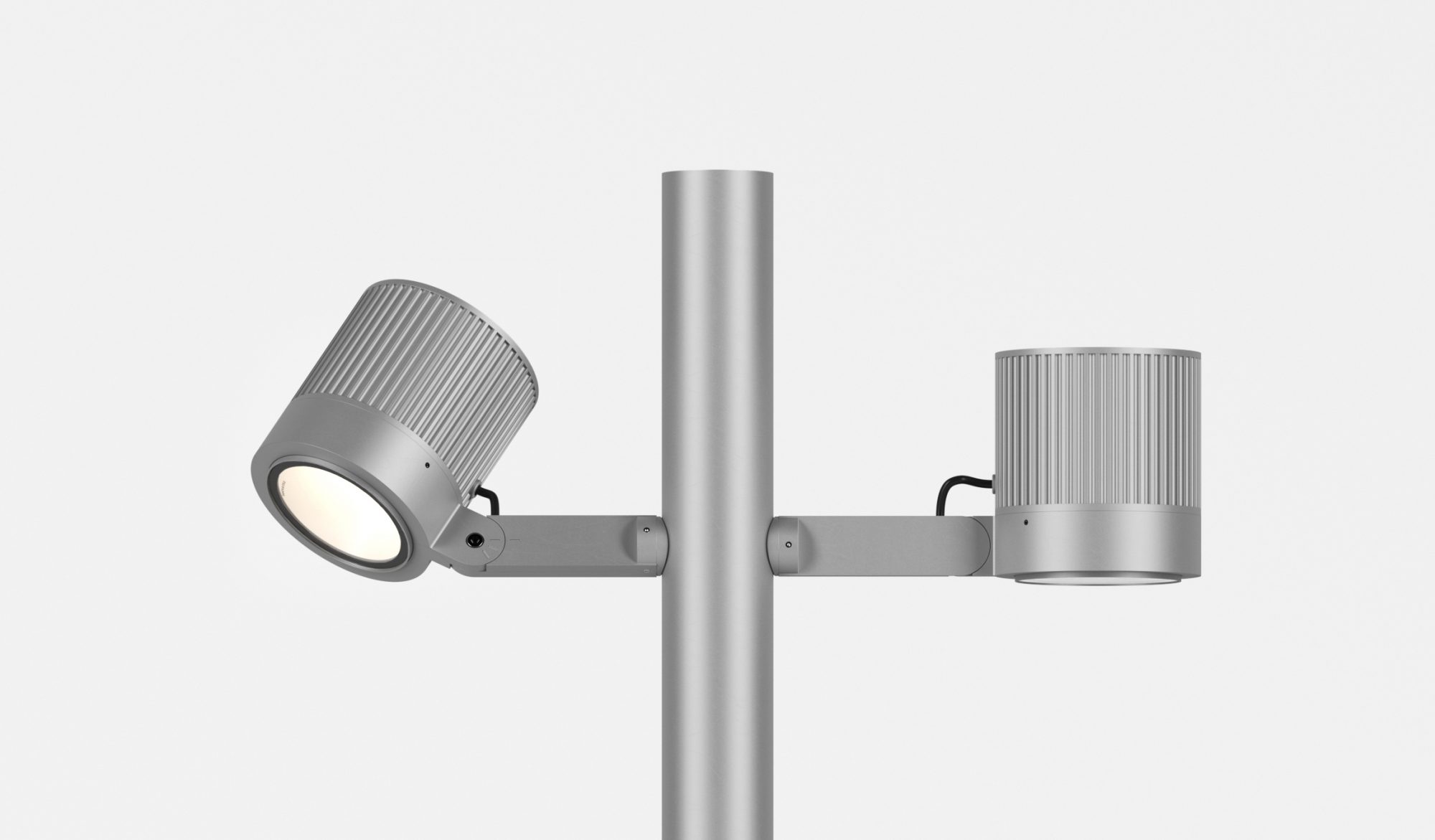 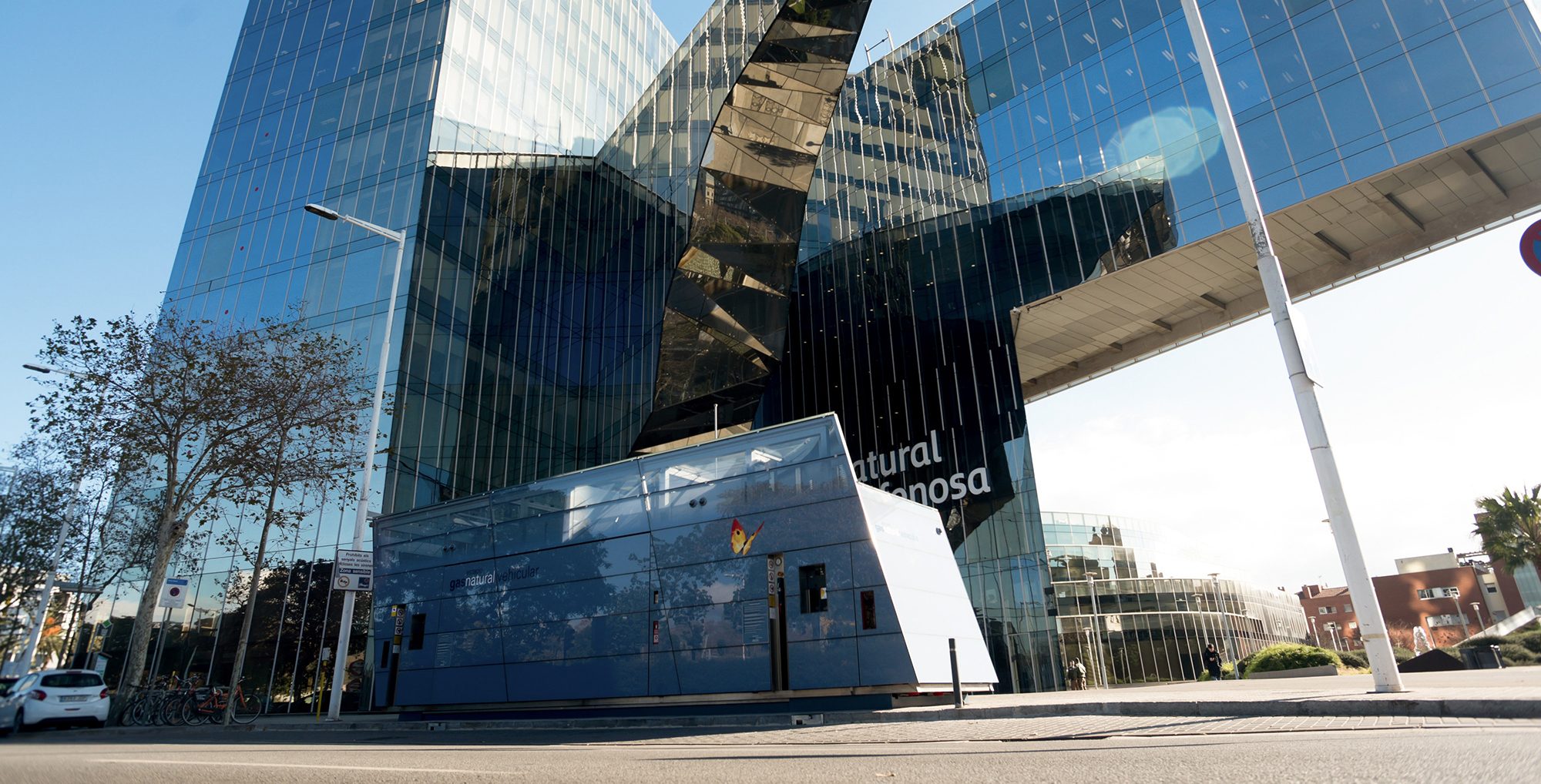 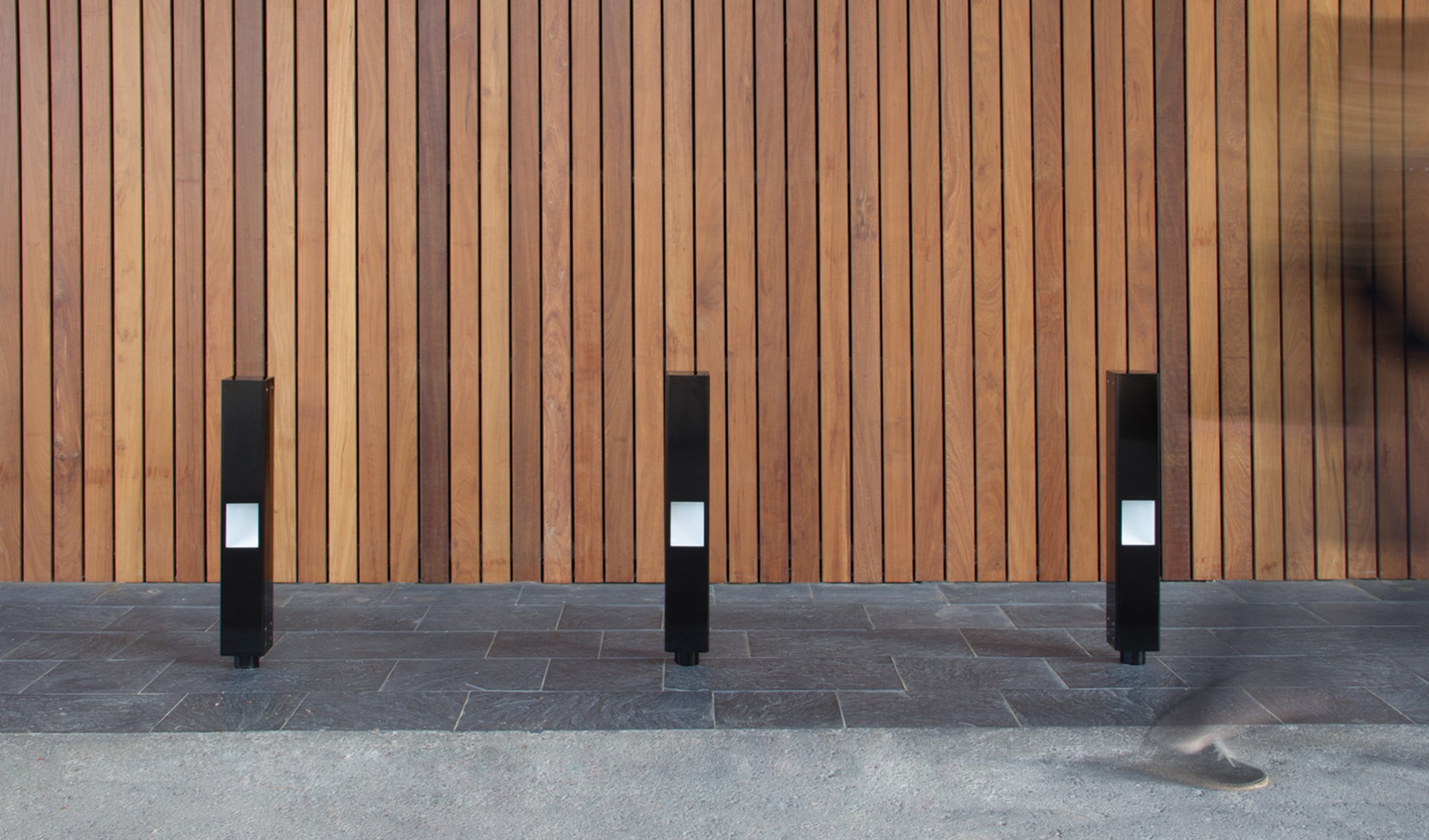 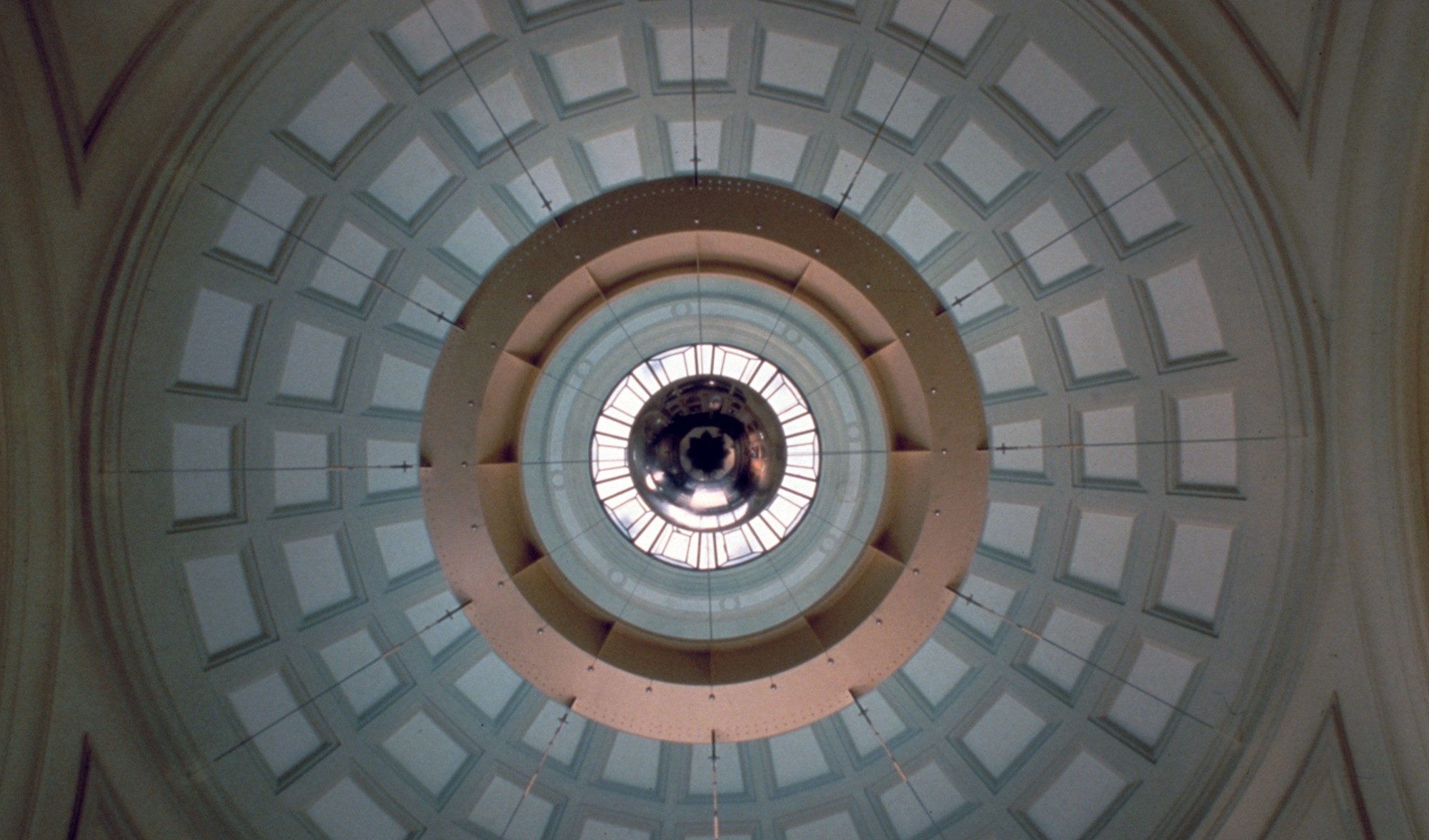 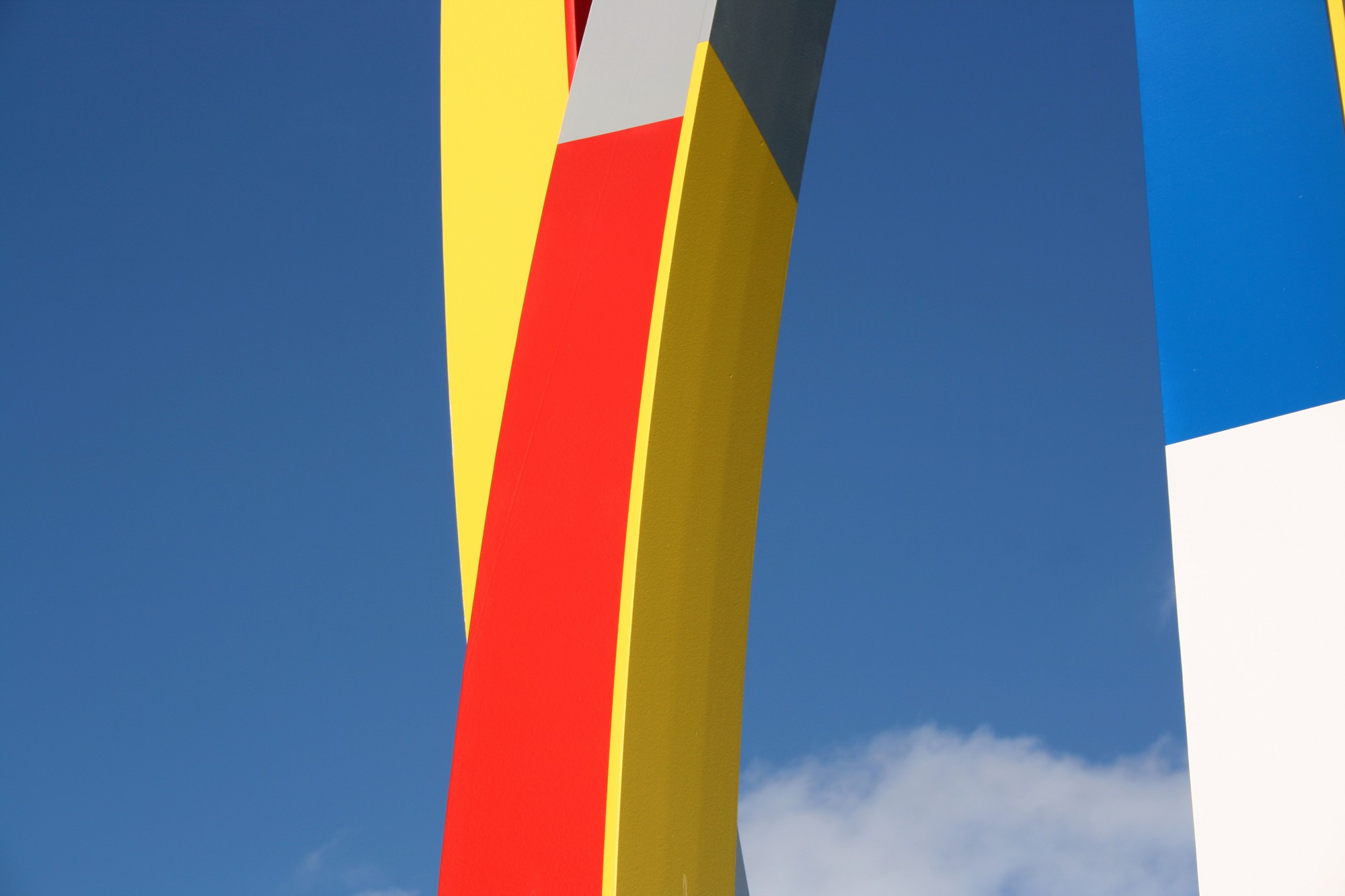 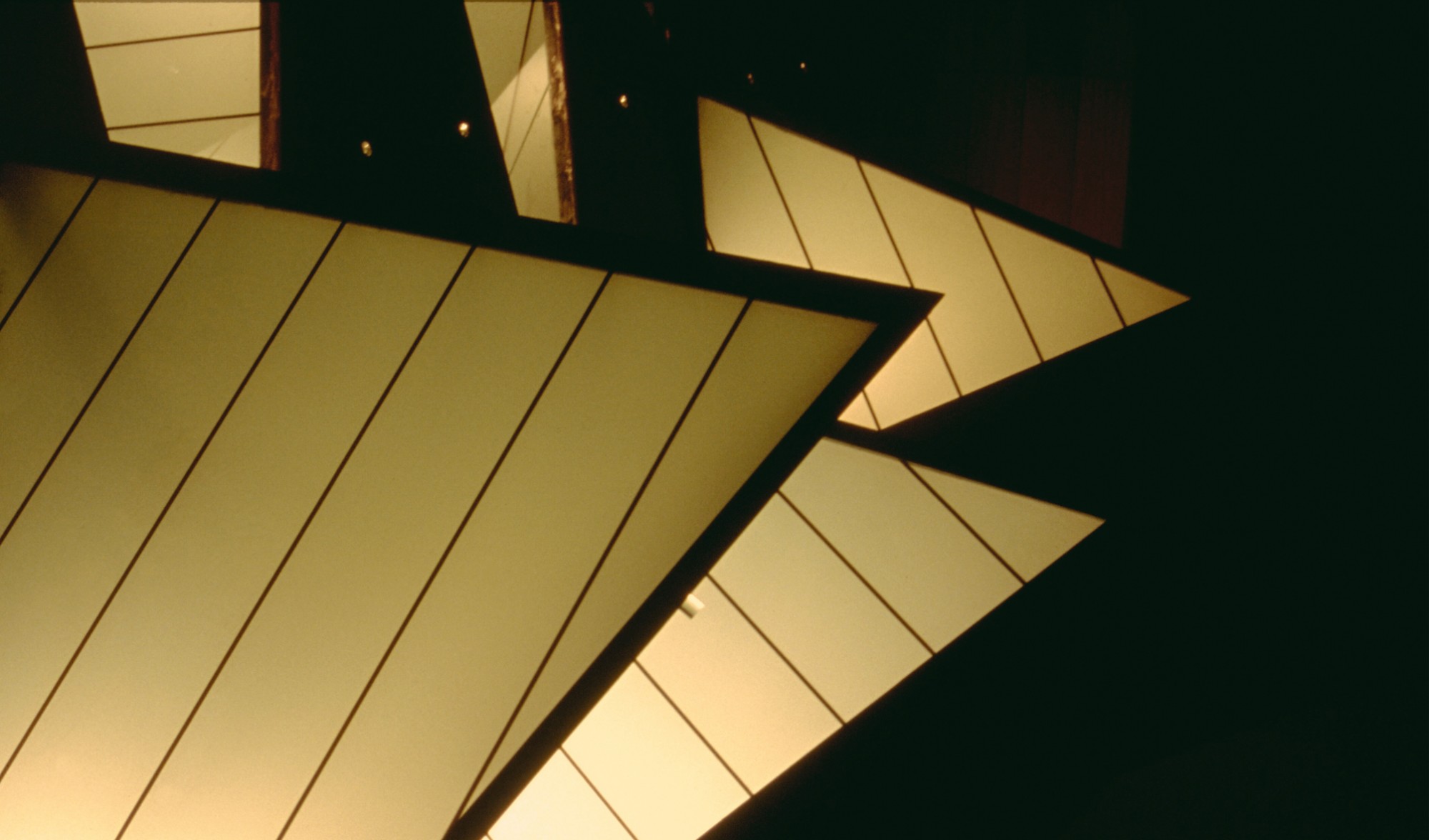 Normally objects, things, people appear or are presented in a frame or scene where the object and its context establish an inseparable unity. We could ask what lies between each object and also what connects these objects and ourselves. The field of design acts in precisely this space, the space that draws a link between objects and between us and those objects. Yet we barely notice something so invisible and intangible as the space that surrounds them, holds them, connects them and brings them into being.

Thanks to the existence of the relationship between these objects and ourselves, we can speak about our participation in the world that surrounds us. To overcome the idea of object implies reaching beyond the usual aims of design that no longer hold on to the conventions of genre but feed from an unorthodox use of many different registers, proposing strategies to combine diverse disciplines so as to raise expectations.

The products that are presented here are mainly the result of observing the urban environment, interpreting it as a plural setting. A setting that can be seen as a never-ending artifice in which the city becomes more and more complicated with the appearance of new activities, technologies, and services converting the city into a mass concentration of information and accessibility. This culture of an urban space is what should lend a city its true dimension, and for this a few elements are necessary, a few accessories that give its surface the capability to support multiple functions. In one way, these accessories should be those which help to meet the great demand for leisure and communication facilities. This could be a whole range of uniform, temporary, useful and practical street furniture and fixtures. Perhaps others, of a more symbolic persuasion, might possibly question its function and the role it plays in the context of the public arena; they may ask why art risks losing the liberty found in the gallery to adapt itself to the new conditions of a city: to make a richer and more expressive atmosphere from the space.

Estudi Rosselló Associats has a multi-skilled team that takes into consideration this double demand on urban equipment.