An open and ordered sculptural interruption to the disordered morphology of the Plaza de Rafael Casanova in Sant Cugat del Valles, creating two levels with an enveloping space, half-closed, half-open, forming a stage fit for any kind of ceremony.
The sculpture opens a dialogue with its surroundings. Rafael Casanova, who gives his name to this square, an embossed inscription and a central path join to create a meaningful space. With a more abstract path around the outside, the concepts of interior and exterior become neutralised and diluted. 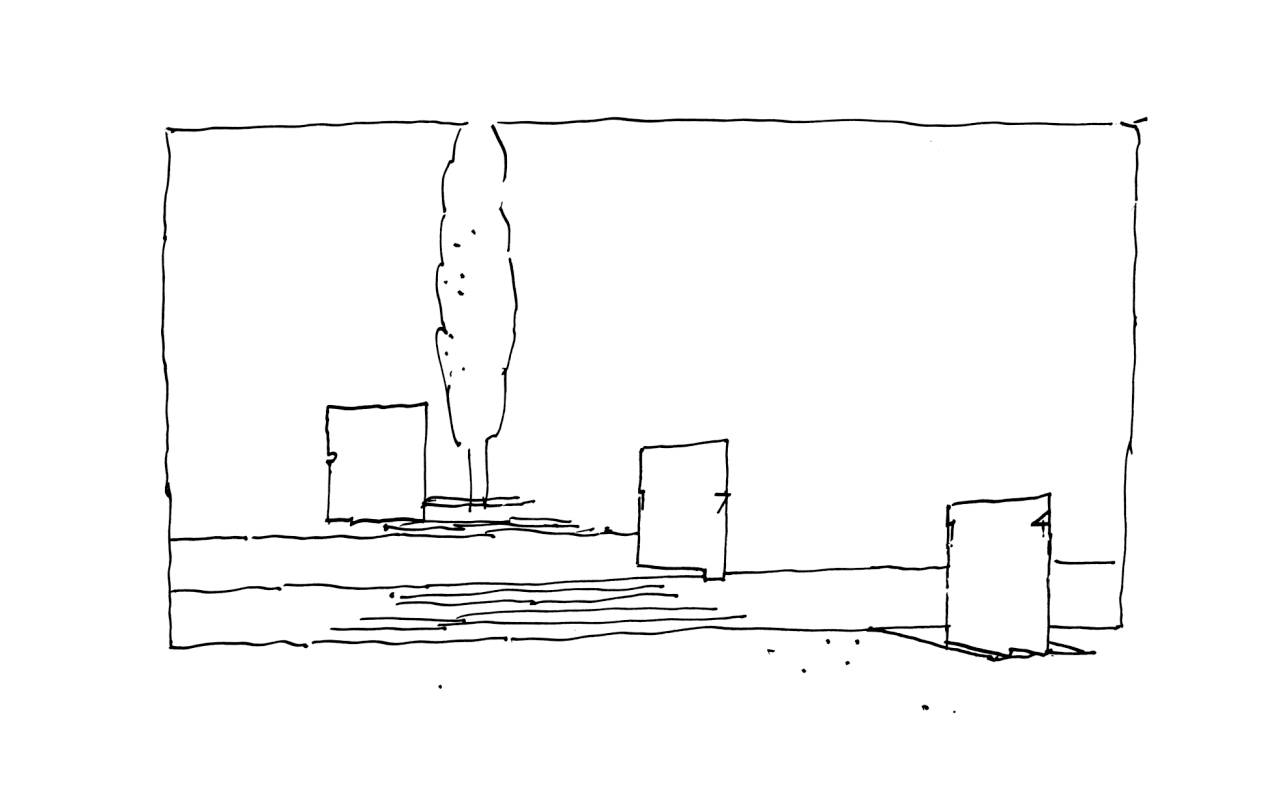 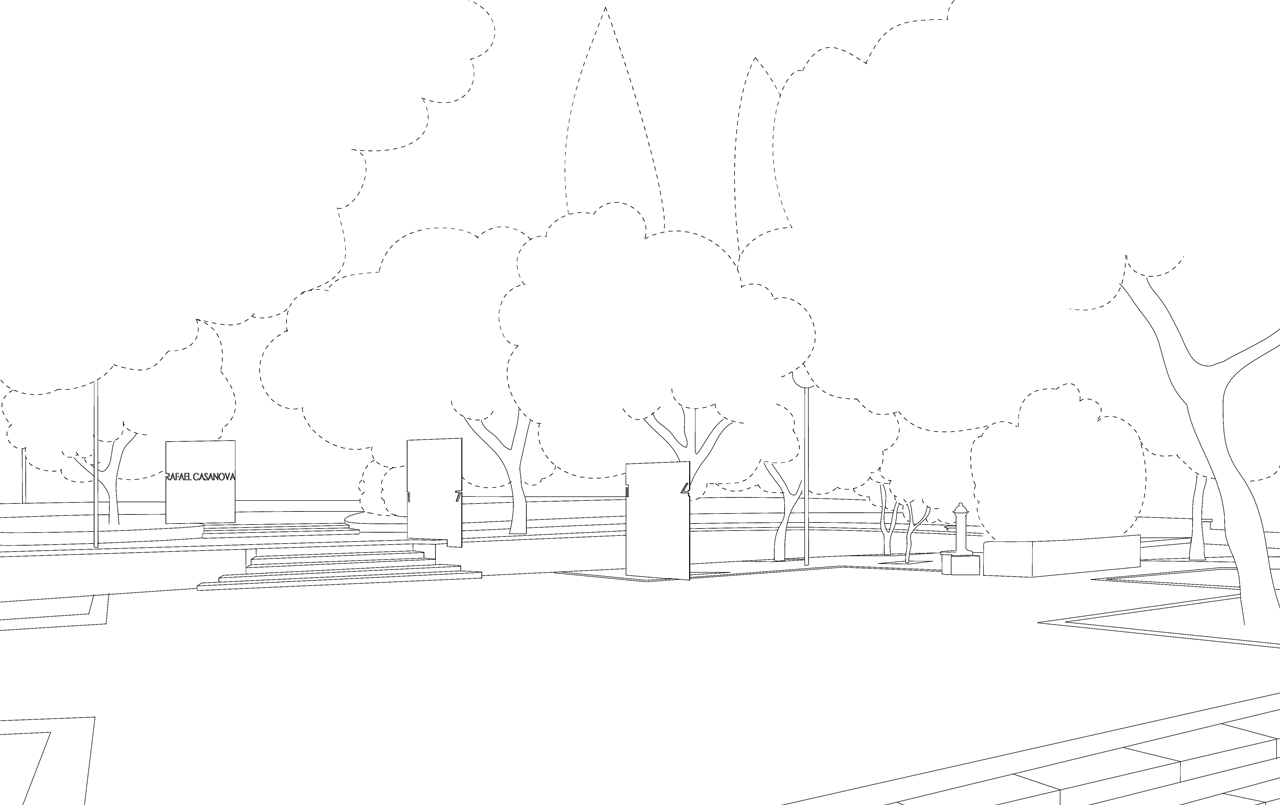 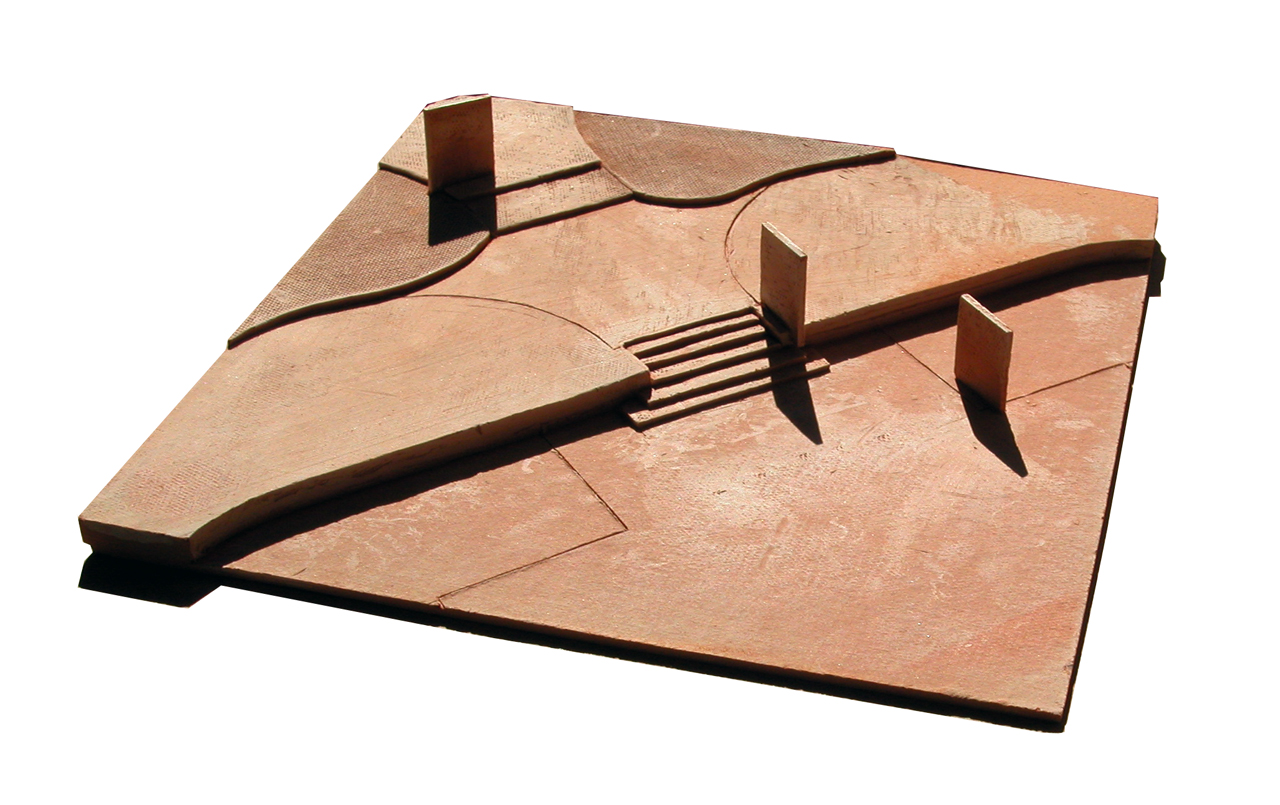 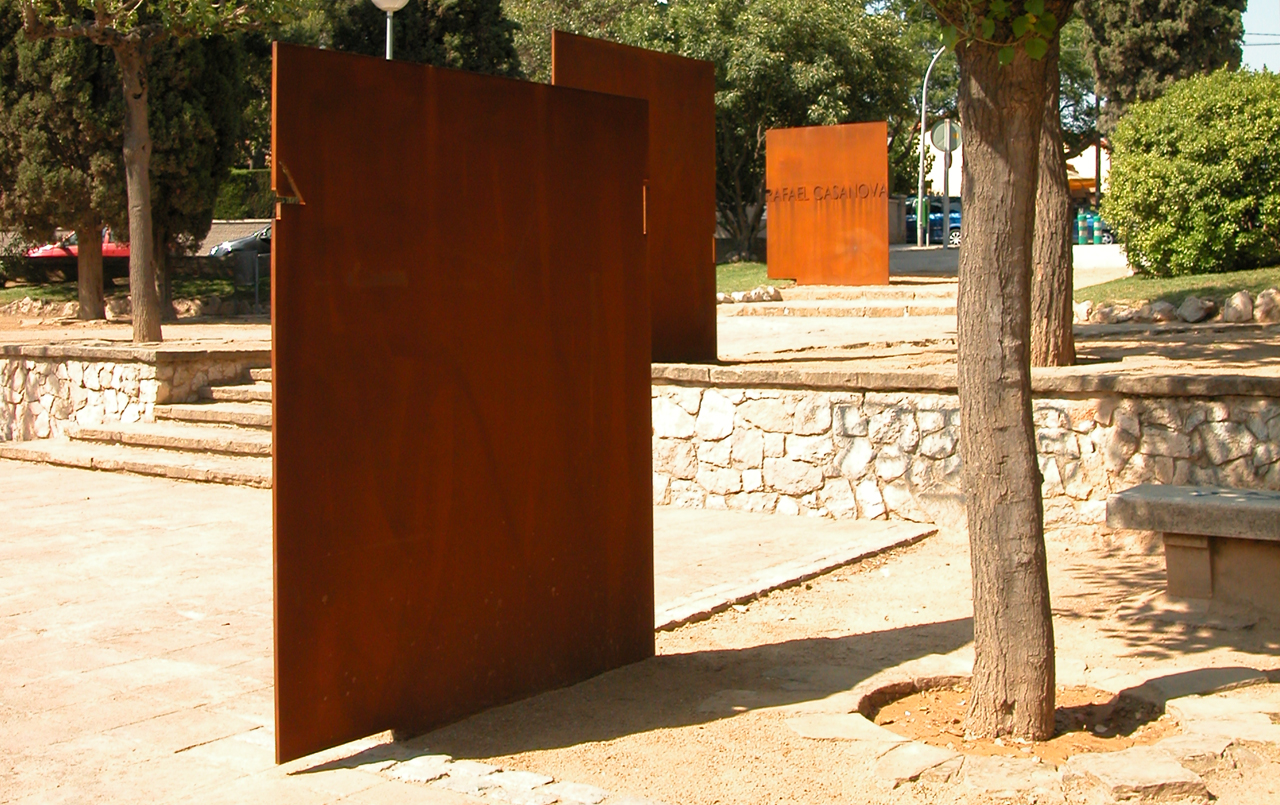 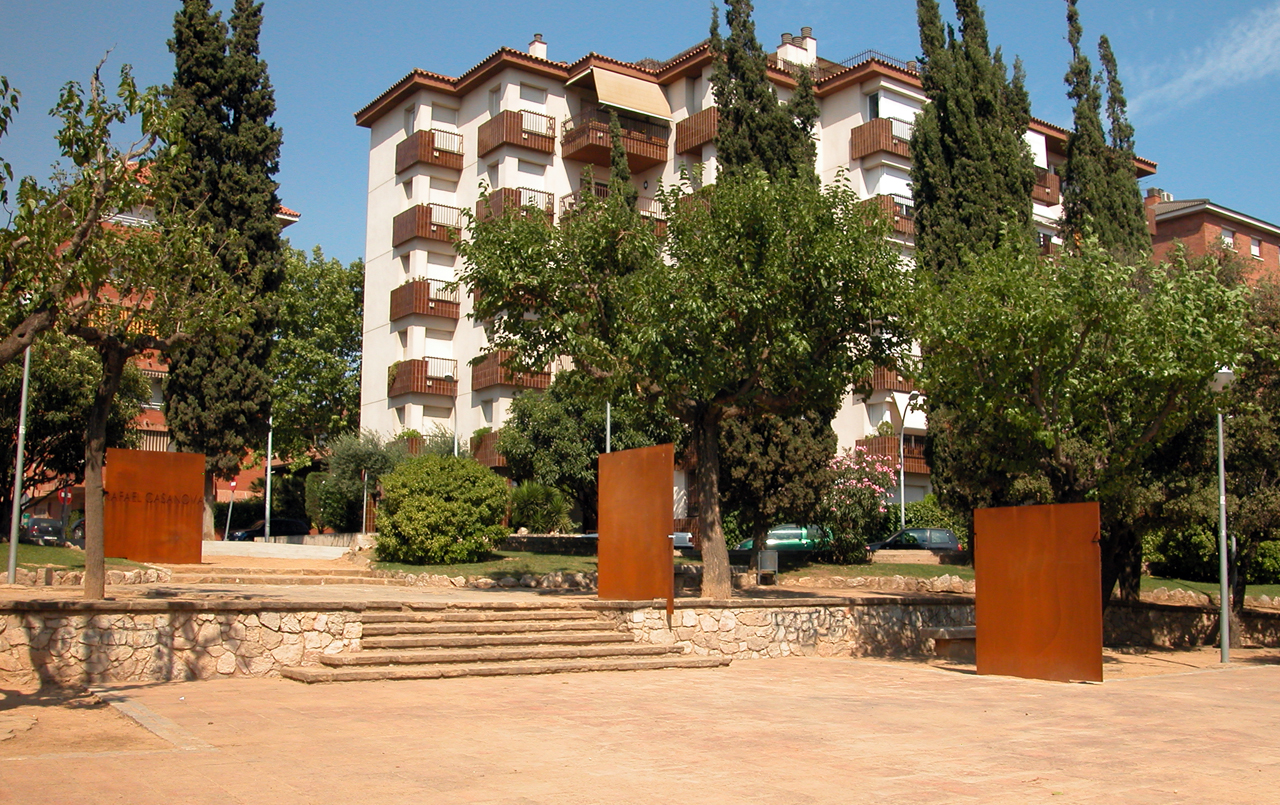 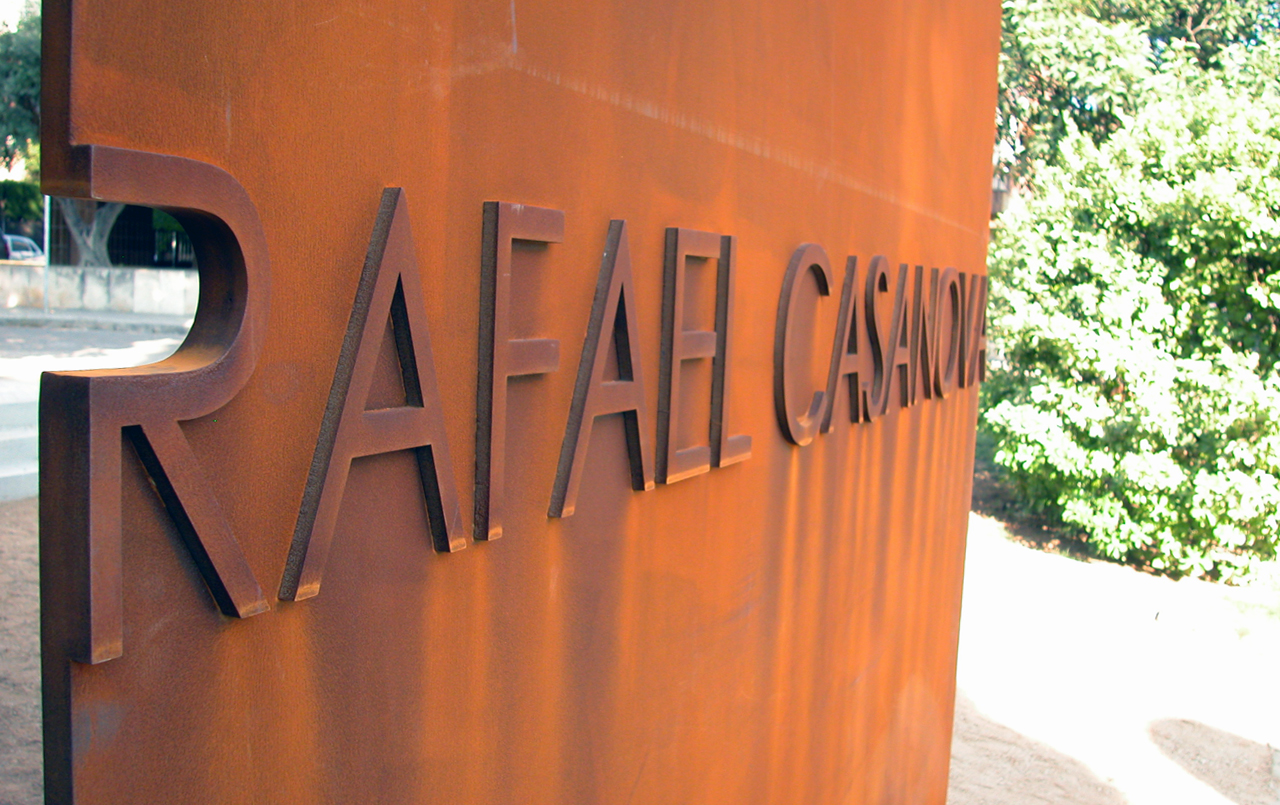 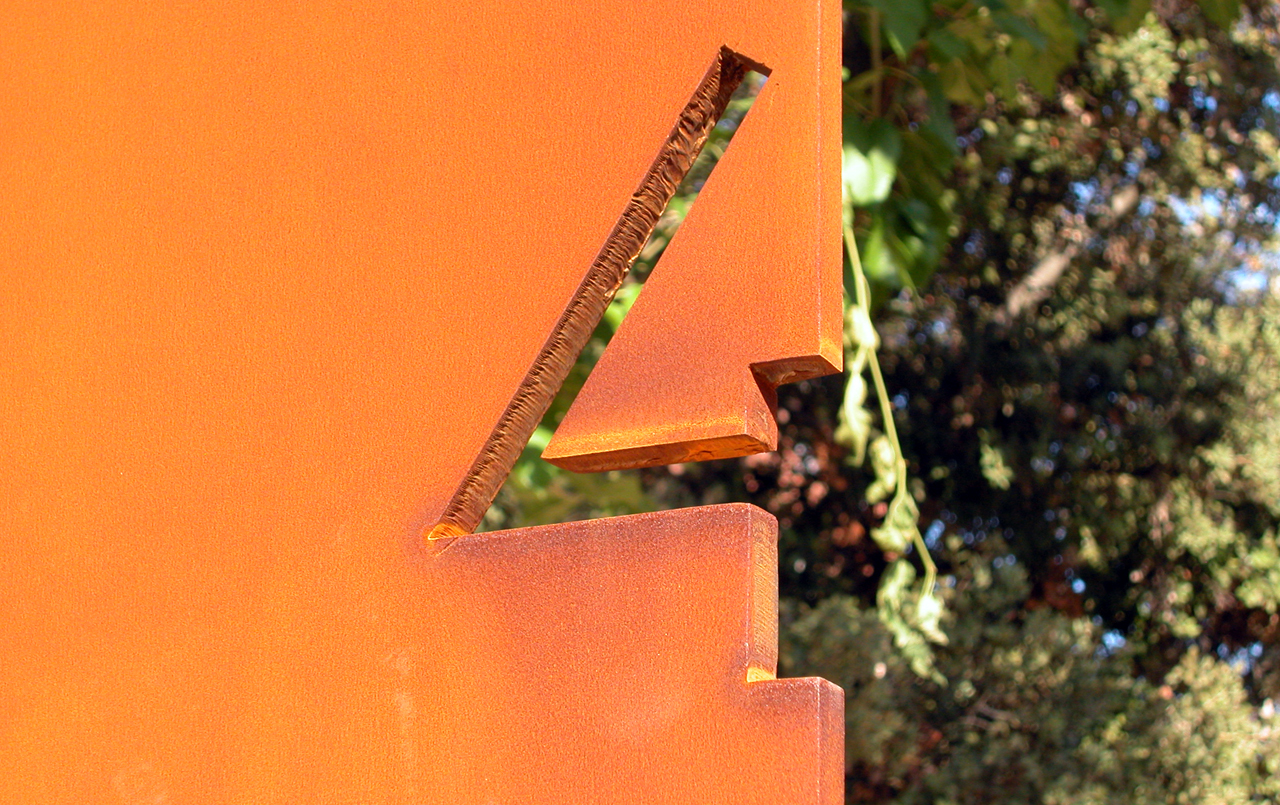